Repair Café co-founders Fern Mosoff, Paul Magder and Wai Chu Cheng, as well as fixer Julie Chu were featured in the Toronto Star article, “The fix is in: How Repair Café and other organizations are changing the way we reuse things” written by Celeste Percy-Beauregard (October 2, 2022). 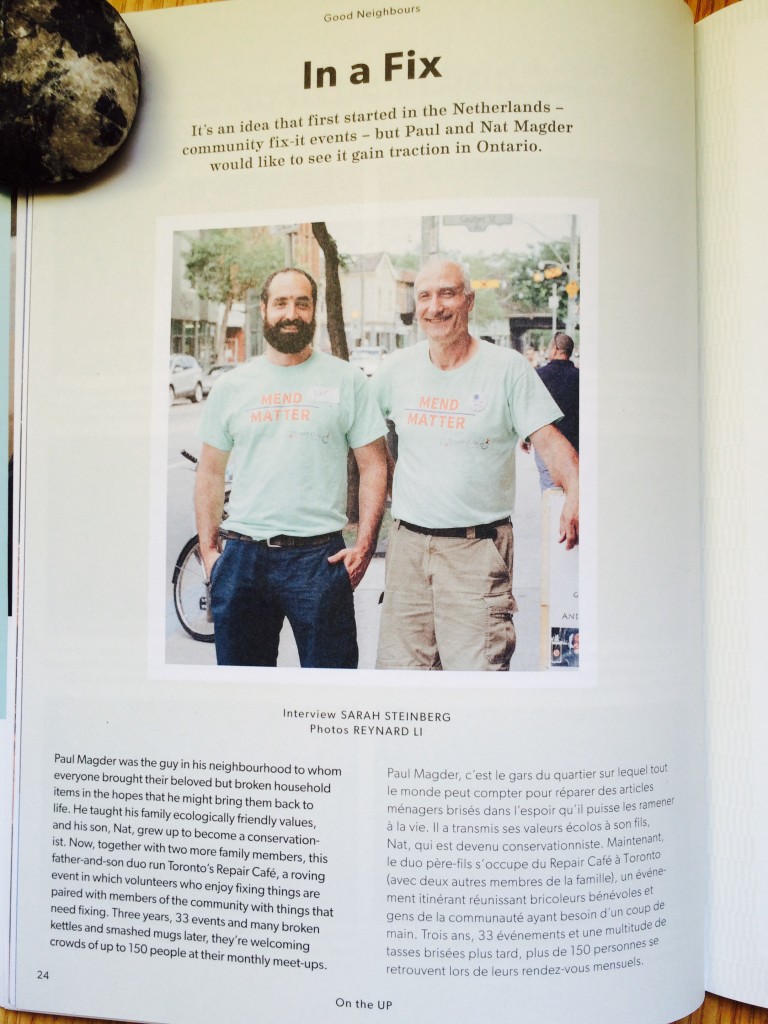 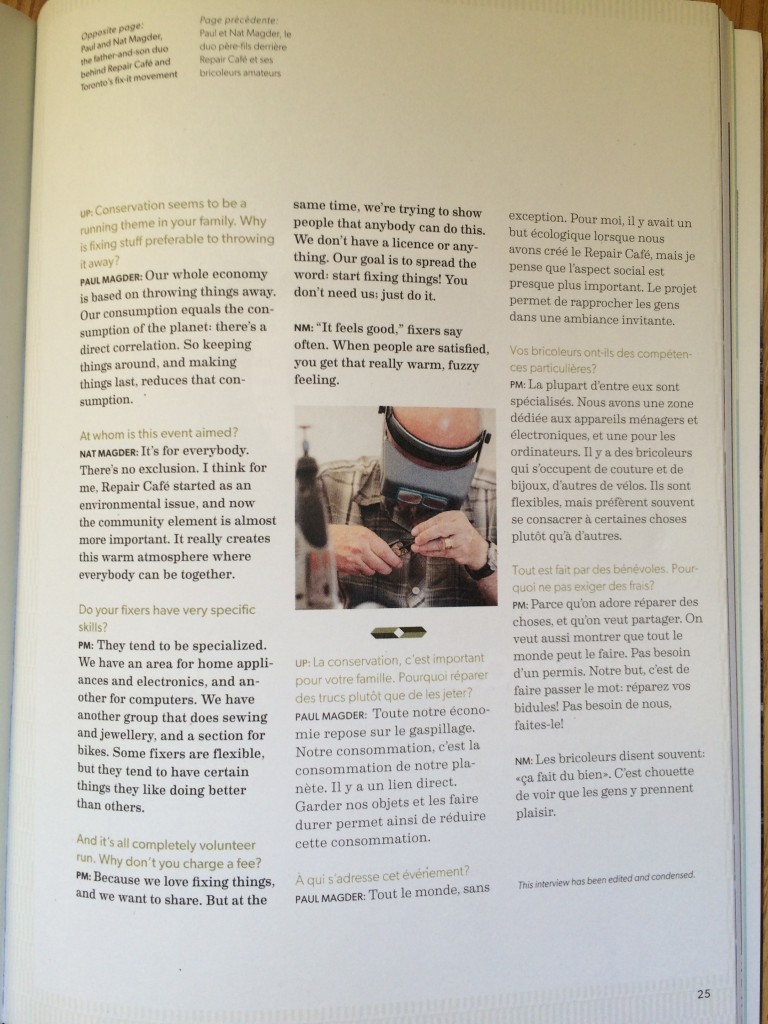 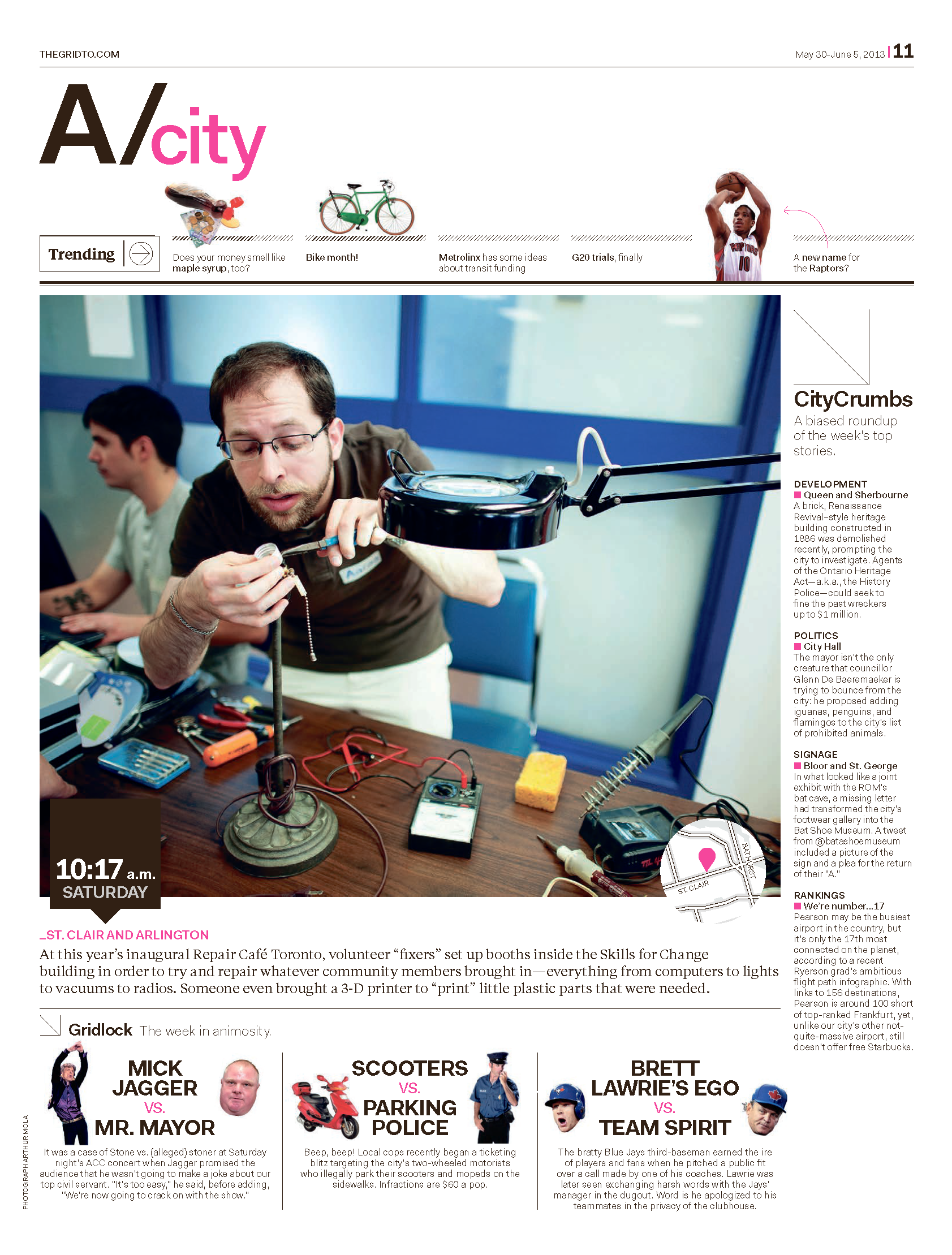